I’m building and editor that allows uploading multiple files at the same time. It’s based on: ProseMirror upload example However that example allows to upload only one image at a time. I found that I can not replace placeholders one by one, because after the first replacement all placeholders are gone. I managed to add uploaded images before placeholders list by doing:

Are you assigned the placeholders created for the images uploaded at the same time different ids? I can’t really say much about what might be going wrong from your description.

Each placeholder has different id generated by nanoid(). Now that I checked behaviour on ProseMirror upload example it pushes loaded files at the beginning of placeholders. In my case I hade to replace

because with replaceWith after first image loaded it replaced all placeholders. The only difference is that I use not inline images, unlike on that example. I made an example from that upload example that allows adding multiple files. 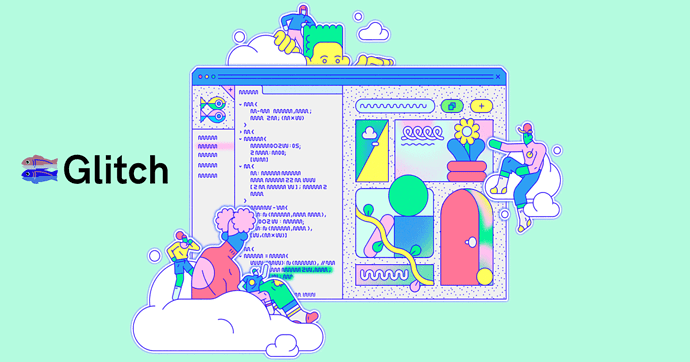 Simple, powerful, free tools to create and use millions of apps.

Now how to make it so that if image loads of which placeholder is inside of list it will be put in that exact position where placeholder was and not at the beginning of list?