I really liked the simple owl logo I’ve been using for ProseMirror, which was part of the site’s new design, but it was pointed out to me that it was copied from another designer without permission, so we can’t continue to use it.

If anybody reading this is good with illustration and can help me create something similar, a clean single-color owl-in-a-circle design (I’d like to stay close to the original, just using actual original art), that would be really wonderful.

I am trying to create a similar one, hope it will give you some idea…

Thanks. I ended up tracing and simplifying a picture of another owl. It’s not looking terribly professional, but I think it’s a decent placeholder. 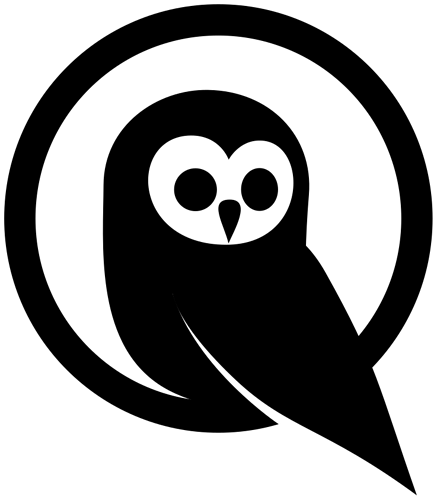 Looks good. It’s a little friendlier than @felix’s without the horns

Looks good, but just a thought - I’d flip the direction the tail is pointing. Two reasons:

I wouldn’t flip the owl’s face direction, though, it’s good that the owl is looking at the text if you have ProseMirror written to the right of it.