Setting draggable in the schema seem to make no difference. Node is still draggable. Any idea why ? The schema looks like this.

The problem can be seen if you install the code from here. 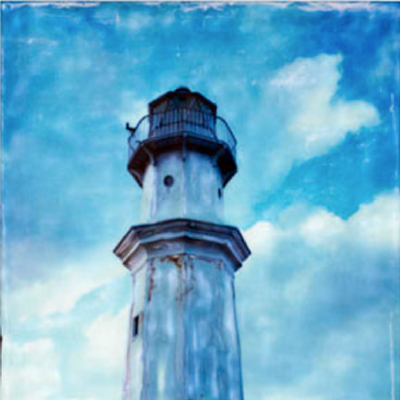 Basic Editor made with Prose Mirror. Contribute to turigeza/DOMinator development by creating an account on GitHub.

Setting draggable in the schema seem to make no difference. Node is still draggable

What were you expecting to happen and what happened instead?

In, for example, the basic demo, I can only drag paragraphs when they are node-selected, which seems to suggest that at least in that case the option is working as intended.

I completely missed “without being selected” in the docs. Sorry. I was wrongly expecting that the node is not going to be draggable. But is and there is no simple way of stopping that it seems. Thank you.